According to reports from Sky Sports Italy, Torino is looking for a striker partner for Belotti and has already made an offer to Parma striker Inglese. 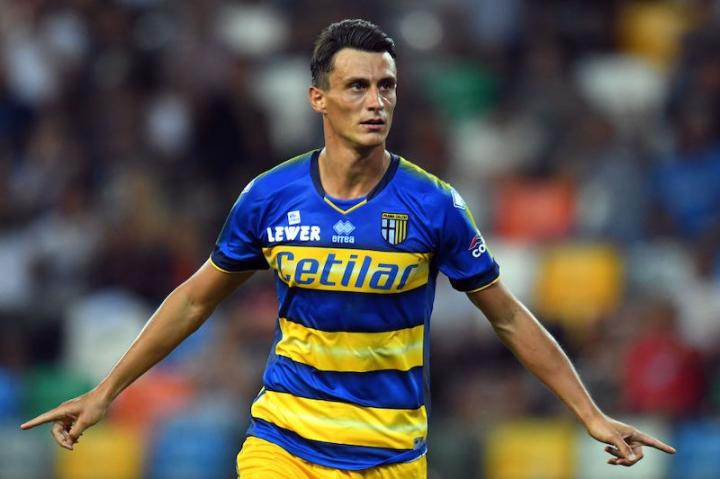 Although Inglese has been plagued by injuries these two seasons, this still does not affect the pursuit of him by many teams. In addition to Benevento and Fulham, Turin has now joined the competition and has made an offer to Parma.

Torino is looking for a striker partner for Belotti, and Zaza's performance does not convince the Torino seniors. However, Parma currently regards Inglese as an important player and has no intention of selling Inglese.