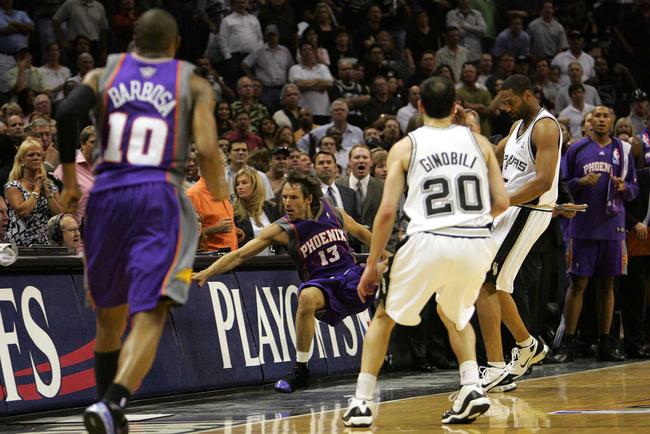 On November 2nd, Beijing time, Brooklyn Nets coach Steve Nash accepted an interview with "New York Post" senior reporter Steve Selby. He talked about the pressure and career faced by the Nets coach. The bitterest loss of my life.

As a rookie coach, Nash admits that being the Nets coach is under great pressure.

"I feel pressure, but I like pressure. I think that's what's interesting. You want to play for the goal, you want to be pressured, and build a winning division, and it's sustainable." Nash Said.

After becoming the Nets coach, Nash once said that the team's goal is to win, but he also pointed out in this interview that this does not mean that the Nets failed to win the championship.

In the summer of 2012, Nash joined the Lakers, and in this interview, he revealed that he had the opportunity to go to the Knicks.

When asked about the bitterest loss of his career, Nash said: "In Game 4 of 2007 (Sun and Spurs), I was knocked down by Robert Horry. Amare and Boris (Dior) were short-lived. Step into the court. Although we won that game, they were suspended for the next game, and the two big men in our team. After that game, we let Sean Marion play center. We were still ahead until the last minute of the game. That was probably the bitterest loss (of my career)."